Currency and Banking:
The unit of Hungarian currency is known as the Forint (HUF). Bills come in 20000, 10000, 5000, 2000, 1000, 500 HUF denominations, coins are 200 (two colored, similar to €1), 100 (two colored, similar to €2), 50, 20, 10, 5 HUF.
Euro is now accepted at most hotels and some of the restaurants and shops. You can also use credit cards in major shops and larger restaurants.
Banking in Hungary is up to the standards of western countries. There are a number of foreign-owned banks with offices in Hungary. The most popular are Citibank, Magyar Nemzeti Bank, MKB Bank, Deutsche Bank, CIB Bank, OTP Bank, Erste Bank etc. Banking hours are usually from 9am until 5pm from Monday to Thursday, on Fridays banks tend to close earlier, usually 3pm or 4pm.

ATM machines and currency exchange machines are available throughout the country. Debit and credit cards (AMEX, Diners Club, EnRoute, Euro/Mastercard, JCB, VISA) can be used in most large supermarkets and chain stores.
Electricity:
230/50Hz (European two-pin plug)
Visa Information:
Hungary is a member of the Schengen Area, and applies the Schengen legislation in full. The entry formalities for Hungary vary according to the country of origin. All visitors entering Hungary must possess a valid passport or a valid picture ID in some cases.
Citizens of the EU/EEA member states and of the following countries may travel to Hungary without a visa:
Andorra, Argentina, Australia, Brazil, Brunei, Canada, Chile, Costa Rica, Croatia, Guatemala, Honduras, Hong Kong, Iceland, Israel, Japan, Macao, Malaysia, Mexico, Monaco, New Zealand, Nicaragua, Norway, Panama, Paraguay, Salvador, San Marino, Singapore, South Korea, Switzerland, USA, Uruguay, Venezuela.
Entry visas can be obtained at any Hungarian embassy, consulate, and in some cases at border crossing points.
Visa requirements can be found here: Portal of the Hungarian Ministry of Foreign Affairs
Climate:
The climate of Hungary is continental, influenced by three main factors: the Eastern-European continental, the Western-European oceanic and the Mediterranean influence. Spring starts in early April and is accompanied by lots of showers. The summers are quite warm, often above 30-35°C. Spring and early summer can be the wettest time of the year but the rain tends to come in bursts and during a rainy spell there can be heavy thundershowers.
Helpful links:
http://www.bud.hu/english - Airport
http://www.bkk.hu/wp-content/uploads/2012/11/200E_bejutasi-taj_2012-09-17.pdf - Airport bus information
http://www.airportshuttle.hu/en/ - Airport Shuttle
http://www.bkv.hu/en/ - Public Transportation in Budapest 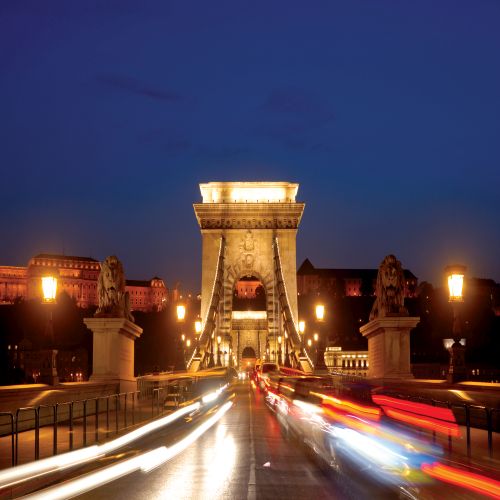